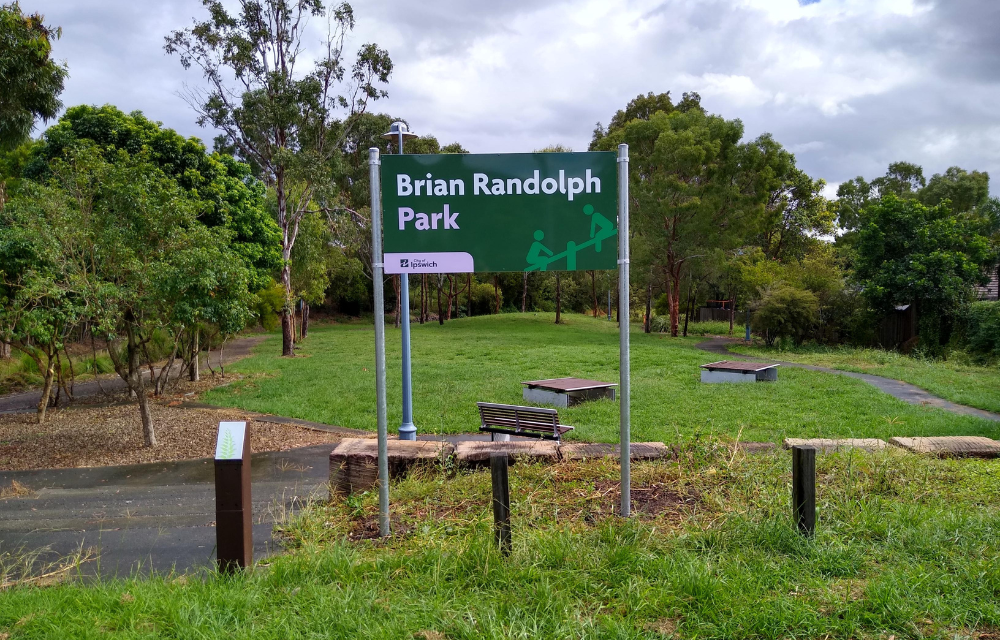 Brian Randolph Park: A Memorial for a Beloved Ipswich Miner

Brian Randolph was a dedicated miner who worked in the mining industry for most of his adult life. His career ended abruptly when he became one of 18 victims of the Box Flat Mine explosion in Ipswich – an event that has since gone down as one of Australia’s deadliest mine disasters. To commemorate the memory of Randolph and the other miners who lost their lives on that fateful day, a park was named after him in Redbank Plains. Here is everything you need to know about Brian Randolph Park.

Brian Randolph worked as a miner at the Swanbank mine near Ipswich before it was struck by tragedy. On 31 July 1972, at 2.47am, a powerful gas explosion ripped through the mine, killing 17 men and causing critical injuries to another man who died later from his injuries. The incident is sadly remembered as one of Australia’s worst mining disasters and its effects are still felt today by the families of those involved.

In 2020, the City of Ipswich Council honoured Brian Randolph’s memory by naming a new park in his honour located in Redbank Plains near Ipswich. It was officially unveiled by Mayor Teresa Harding on 10 June 2020 in front of around 70 people including family members and friends of late miners who were killed during or after the Box Flat Mine Disaster.

The main purpose behind creating Brian Randolph Park is to remember those affected by mining accidents throughout Queensland’s history. The park itself pays homage to this history through various features including sculptures depicting miners, plaques honouring their work and remembrance gardens with native plants from different regions where mining has taken place across Queensland over time.

The entire park spans 7 hectares in size with well-maintained gardens featuring picnic tables, BBQ facilities and play equipment for children such as swingsets, slides and sandpits – making it an ideal destination for families looking for some outdoor fun! Other amenities include seating areas ideal for enjoying lunch with friends or simply taking part in some reflection amongst nature’s beauty, fitness equipment designed specifically to help build strength and improve balance plus open grassy areas perfect for playing sports or picnicking under shady trees on hot days alike!

One particularly interesting feature housed within Brian Randolph Park is its education resource centre which is intended to educate people about safety laws surrounding mines but also provide information about local mining history – helping visitors learn more about how labour conditions used to be like back then and how they’ve evolved over time thanks to legislative changes which have improved worker rights considerably since then. The centre houses memorabilia such as helmets worn by miners working underground plus other tools used during their workday such as picks axes etcetera – all displayed inside cabinets so people can get up close without having to worry about damaging them! This centre also serves as a great way for younger generations who may not be aware of these important contributions made by past miners across Queensland learn more about what they did & why it matters today!

Brian Randolph Park stands as a testament to those affected by accidents like the Box Flat Mine Disaster which happened almost 50 years ago now – but is still remembered all over Australia today due to its tragic outcome & lasting legacy left behind from those brave men who lost their lives while doing what they loved most: mining! From sculptures depicting miners to educational resources helping visitors understand more about safety laws & local mining history throughout Queensland – this park not only serves as an important reminder but also provides much needed outdoor space where people can come together & appreciate nature while learning more about these heroes whom we owe our deepest respect too! If you’re looking for a great movie experience, Cineplex Cinemas Redbank Plaza is the place to go. With all of the latest releases and an IMAX screen, you won’t be disappointed.