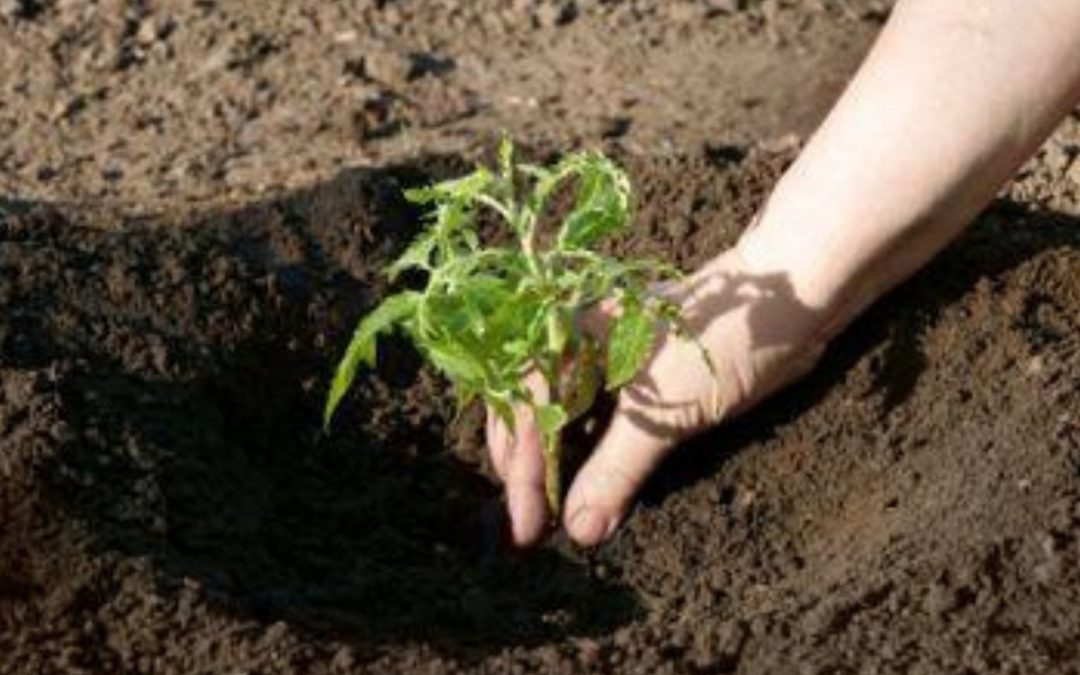 The topic of potting soil may not seem particularly exciting, but it is crucial to the health of your plants. Potting soils were created for plants grown in containers, which have different needs than plants grown in the ground.

Not all potting mediums are the same. Succulents, for example, require different soil than ferns, just as they do in nature. To meet those requirements, various potting mixes were developed. Knowing what’s in your potting soil will allow you to provide your plants with the nutrients they require to thrive.

WHAT EXACTLY IS POTTING SOIL?

Potting soil, also known as potting mix, is made up of various ingredients that promote the growth of potted plants. These mixes are intended to keep the soil from becoming overly compacted, which can suffocate roots and impede water and nutrient flow. A good potting mix will be lighter in weight and fluffy, with the ability to retain moisture. There are numerous all-purpose blends available, as well as more specialized mixes.

Your potting soil may contain the following basic ingredients:

Fillers such as garden soil or topsoil may be present in cheaper or generic brands, compromising texture and quality. Although brand-name potting mixes are more expensive, they are well worth the extra money. Avoid potting soil with no ingredient list on the package.

There are numerous blends available to meet the needs of various plants. Here are a few examples of the major types:

Is it possible for potting soil to go bad?

Peat moss and other ingredients in potting soil decompose, causing compaction and nutrient loss. Potting soil can become contaminated and harbor pathogens. To achieve the best results, potting soil should be replaced at the start of each growing season. Unopened bags should be used within 6 months of purchase, while opened bags can last 1 to 2 years.

Is it possible to reuse potting soil?

Used potting soil can be rejuvenated, but doing so incorrectly increases the risk of disease. If the mixture smells bad or is moldy, spread it out in the sun to dry and kill pathogens. To lighten the soil, add fresh peat moss or coconut coir. Compost, earthworm castings, bone meal, and kelp meal are examples of nutrient-rich additives. Recycled potting soil can be used in flower beds, vegetable plots, or the compost pile. Reusing soil from a container where a diseased plant has grown is not recommended.

Is it necessary to apply fertilizer?

Regular watering quickly depletes the nutrients in containers. Even fresh potting mix with fertilizer will require additional nutrients. Every two weeks during the growing season, apply a water-soluble fertilizer such as fish emulsion or seaweed.

Denise Kelly, our horticultural editor, recommends wearing a mask when mixing or working with potting soil, especially if it contains fine particles or manures. She adds that breathing in perlite or vermiculite can be harmful because the particles can become lodged in your lungs, and she recommends wetting both products to eliminate airborne dust.