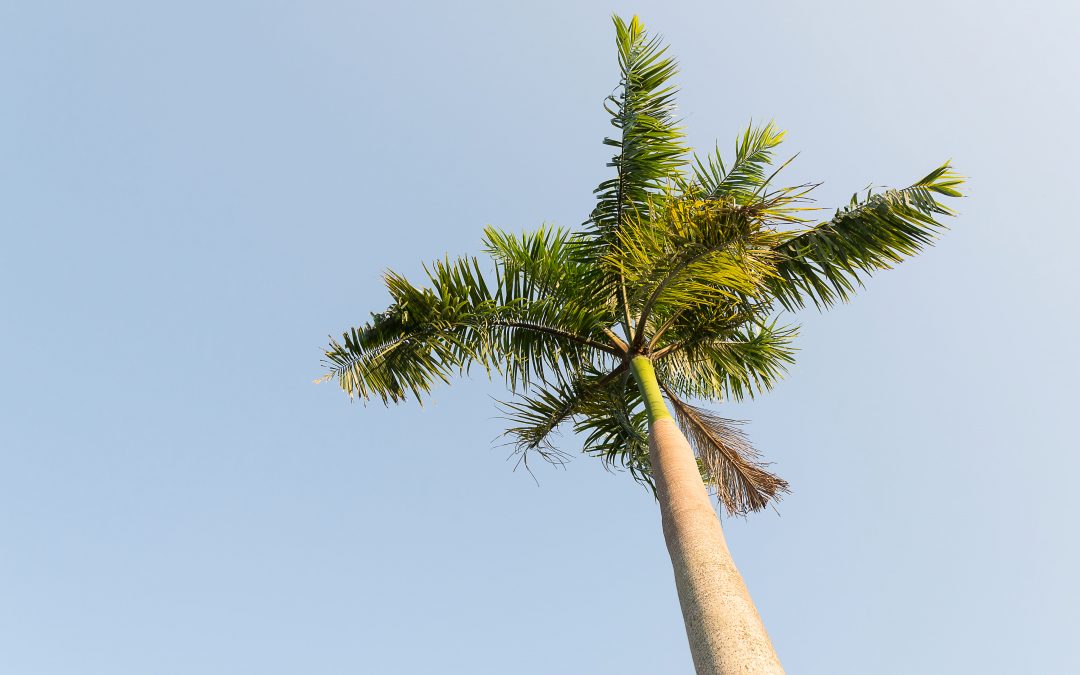 Palm trees are an iconic symbol of the tropics, gracing many a postcard and lending an air of exoticism to any landscape. However, these stately plants are not immune to disease and can be affected by several different types of Palm Tree Disease. One of the most common is Red palm weevil, which is caused by a beetle that burrows into the trunk of the tree, causing it to collapse. Another serious threat is Fusarium wilt, which is caused by a fungus that attacks the tree’s vascular system, leading to wilting and death. Palm trees can also be affected by environmental stresses such as drought or cold weather, which can cause damage to the leaves or even kill the tree. With proper care and attention, however, palm trees can withstand these diseases and continue to bring beauty to any setting.

4 Diseases That Can Affect Palm Trees

Did you know that palms are not actually trees in the traditional sense? They are not closely related to maples, oaks, pines, and other common trees. Actually, they’re more closely related to grasses. As such, palm trees are prone to different diseases than other trees. Here are four such diseases to watch out for in your palms.

Fusarium wilt is a fungal disease caused by the species Fusarium oxysporum. It only affects palm trees. There are several strains of the disease-specific to different species of palm trees. The key symptom of fusarium wilt is discolored, brown, crinkling fronds. The symptoms usually begin near the bottom of the fronds and work their way upward.

There is no cure for fusarium wilt, but by providing the tree with proper care, you can extend its life. Have a tree care company remove the diseased fronds and dispose of them carefully to avoid spreading the disease to other palms.

Water and fertilize the tree, and consider treating it with fungicides that contain thiophanate-methyl. The fungicide won’t cure the fusarium wilt, but it will treat or prevent other opportunistic infections, like pink rot, which can further weaken the plant.

Another fungal disease, Ganoderma butt rot is caused by Ganoderma zonatum, which invades the roots and lower stem of palms. It can affect all species of palms, working its way into the woody tissue and preventing it from transporting water up the stem. The first symptom is general dieback and severe wilting of the fronds. Soon after, a conk, or mushroom-like structure, may emerge from the palm’s butt.

Since there is no cure for Ganoderma rot and it is easily passed to other palms through the soil, you should have all infected trees removed promptly. Make sure the stump and roots are removed, too. Ganoderma rots do affect other trees, but they are caused by a different species of Ganoderma than the one that infects palms – so Ganoderma butt rot in your palm will not be passed to other varieties of trees.

Bud rot is a disease that affects smaller areca palms. Two species of fungi – Phytophthora palmivora and Thielaviopsis paradoxa can cause it. The fungi invade the heart of the palm and essentially prevent it from successfully forming new buds.

The first symptom of bud rot is a lack of new crown growth. You’ll notice that your tree does not form any new fronds, and if you look more closely, you’ll see that the new buds are brown, rotten, and curled.

There is no cure for bud rot once a tree is infected. Have infected trees removed, and spray your healthy trees with fungicides to prevent them from developing an infection. Bud rot thrives in soggy soil, so keep the soil around your palms well-drained to protect them.

Palms are also susceptible to a number of leaf spot diseases. Although these diseases are caused by a few different species of fungi, they all have similar symptoms and can be treated in similar ways. The primary symptom of a leaf spot disease is the appearance of fuzzy brown or black, mold-like spots or streaks on the underside of the fronds.

To treat the condition, have the most infected fronds pruned away. Have fungicides been applied to prevent the fungi from spreading to other leaves? Also, try fertilizing your palms; this can boost their vigor, allowing them to fight off leaf spot fungi more effectively. If you water your palms, do so in the morning so that they don’t remain wet overnight. Most palms recover with proper care.