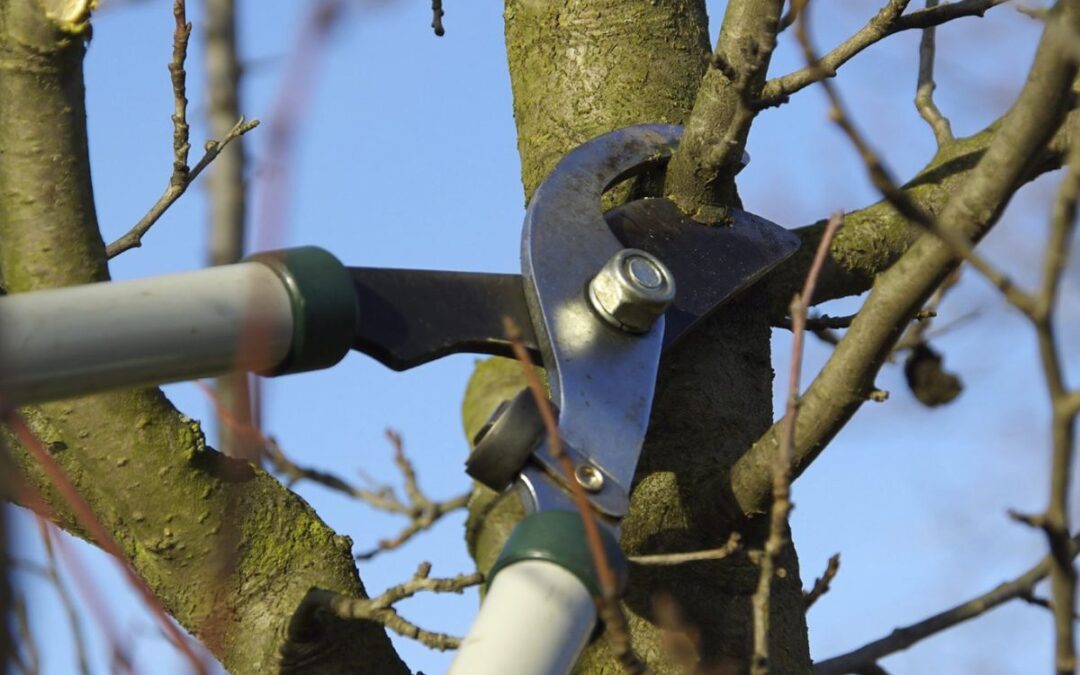 When pruning a tree, there are several important rules to follow. For instance, you should cut back the branches only 1/4 inch above a vigorous branch or bud. Avoid leaving a stub at the end of the cut as this will make it harder to seal the wound.

What are the general rules in pruning?

When pruning a tree, it is important to follow certain general rules to avoid damage to the tree and to encourage new growth. Generally, you should never cut off more than one-third of a tree’s crown in a single year. The age of the plant should also be considered when pruning. Young, healthy trees can tolerate 50 percent pruning, while older, healthy trees can withstand up to 25 percent pruning.

The general rule of tree pruning is that you should keep the top a minimum of two thirds of its height, and keep branches at least two thirds of their length. This prevents the branches from chafing against the central stem, which can cause the plant to rot or develop fungal diseases.

Pruning a tree is a delicate process that must be done with care. Remember that the tree is a living organism, so you should always be precise when making the cuts. A more accurate cut will heal faster and cause less decay in the tree.

What is the three cut method of pruning?

A three cut method of tree pruning can be used to reduce the size of a tree. By making three cuts, you can minimize the risk of damaging the branches’ bark ridge or collar. The collar is a raised ring of tissue at the underside of a branch. The ridge is an extension of the tree’s crotch.

The three cut method was developed by Alex Shigo, a professor and arborist who worked for the United States Forest Service. He studied tree biology and pioneered new concepts in arboriculture. His concepts incorporated compartmentalization and the three cut method. His work was later adopted by many arborists and led to a significant change in the commercial practice of tree pruning.

Proper pruning is critical to preserving a healthy tree. A poorly performed pruning can cause additional damage to the trunk or leave it vulnerable to disease. The three cut method helps create clean pruning cuts and keeps the tree healthy and strong. Here are some tips for pruning a tree:

What are three important reasons for pruning?

Pruning a tree can be a good idea for a variety of reasons. For example, it can improve the visibility of street signs or help prevent damage to street signs. It can also reduce the risk of leaf disease. Proper pruning also promotes better airflow through the canopy, which allows leaves to breathe and clear excess moisture. Another important reason for pruning is to protect your home and neighborhood from safety risks, such as falling limbs or branches. This is especially important if the tree is growing near structures or heavy foot traffic.

Some trees need pruning after they have bloomed. This is because their flower buds form on the wood they produced during the previous growing season. Examples of these plants include the flowering plum, quince, magnolia, and lilac. Pruning is an important way to maintain the health and beauty of a tree, as well as a number of other plants. Pruning can also slow the growth of a tree and increase its value.

One reason for pruning trees is to promote side branching. Pruning encourages side branching by encouraging side buds to grow near the branch that has been cut. This can also increase the overall branching of a tree, allowing it to produce more side limbs. Aim to prune a tree one foot from the ground for a vigorous new growth.

How do you properly trim a tree?

Before you begin trimming a tree, you need to know the proper techniques and steps. For example, you should never prune a tree where power lines are located. It is also important to avoid cutting a branch that is growing straight up. This can cause a wound that can rot.

A good rule of thumb is to cut the branch off at a 45-degree angle to the trunk. This will prevent water damage and encourage the formation of callus. If you don’t follow this rule, your pruning efforts may end up in failure. Moreover, improper pruning may cause the tree to suffer rot or disease.

Another important tip when pruning trees is to avoid pruning them during extremely cold weather. The cold weather will make the tree prone to disease. Also, don’t prune a tree during the fall when there is less sunshine. Fall pruning can lead to problems for a healthy tree because it can lead to decay and disease. Always wait until the sun is shining and the branches are dry before pruning them.

Why is pruning necessary for trees?

Pruning is essential in order to keep your trees healthy and safe. Broken or unhealthy branches may fall easily and cause property damage. Proper pruning will also allow your trees to get proper sunlight without competing with each other. It will also help keep your property safe during storms. It is important to know that not all branches are visible after storms, so a preliminary walk around your property is essential.

When pruning trees, it’s important to avoid cutting branches flush to the trunk and collar. The collar contains chemically protective tissue that encourages wound sealing. Leaving the collar in place may slow the healing process and harbor disease organisms. If a tree’s wound doesn’t heal properly, it will continue to develop a wound that can harbor bacteria and hinder the tree’s health.

How often should you get your tree trimmed?

Trees need to be pruned regularly to maintain their health and appearance. Pruning is especially important for young trees, since they need to establish a sturdy structure. A certified arborist can advise you on the right pruning schedule based on its age and health. Pruning should occur every two to three years for mature trees, but younger ones may need to be trimmed annually or more frequently.

You should get your tree pruned at least twice a year, especially if you have a fruit tree. A strict schedule is important for oak trees, which should be pruned at least twice a year, while older trees should be pruned every three to five years. Fruit trees also need regular pruning, and pruning during their dormant period encourages new growth. Use a pruning saw, manual or mechanical, to cut off dead or dying branches.

Trees should be pruned if they are growing too long or have unhealthy branches. A tree with heavy branches can break and splinter, and it may be susceptible to disease and pests. Getting your tree pruned on a regular basis will keep your tree healthy and look great for many years.